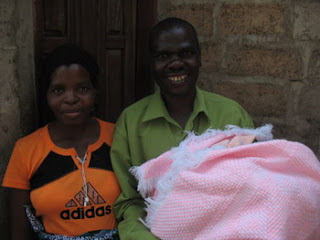 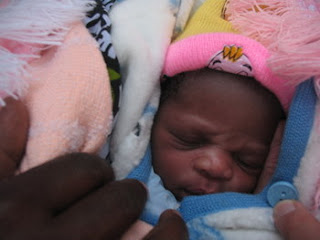 When we found out that we were going to go to South Africa, we needed to get a passport for Rhoda. But, because she is not officially or legally our daughter yet (hopefully next month) we had to get her a passport from Zambia. But, there was a problem. She doesn’t have a last name. She doesn’t have a history.  No birth certificate.. Nothing except for her name, Rhoda.  (I shake my head, still, at that realization.)  So, we needed to give Rhoda a last name that would be her last name for a month before she became officially Jennifer Rhoda Allen.  So, we chose Rhoda Zulu.  I have three Zulu’s that I am close with. Peter Zulu and Joseph Zulu were in my Bible Class last year and are now in the Bible School that I teach at now.  We have spent a lot of time together and have shared lots of great times.  My pastor is also a Zulu.  Mischek Zulu.  So, we named her Rhoda Zulu.  In addition, they think she may be from an eastern tribe (which is where Peter and Joseph are from) because of her name Rhoda and the compound where she was found.

All that was background to set up this cool story:

Peter Zulu has two little boys.  And, I found out when I returned that his wife was pregnant, again. According to his calculations (some monthly something or other) it was going to be a girl. I said it was going to be a boy.  He was pretty sure that it was going to be a girl and  the plan was to name her Divine.  I said it is going to be a boy and if I was right, he would have to name it after me, Steven Zulu.  We shared some banter for the last few months. I knew his wife had gone into the hospital and so when I called him, the first thing he said was “We have a Steven Junior!”  After I was assured that he was telling me the truth, he again shared that they had named the baby after me. Steven Zulu!!!

His wife stayed the night at the clinic (usually they just come straight home after having the baby) and so this morning I went to the clinic and picked up the family of my namesake! What a cute baby, but I guess I would expect nothing lessJ  I am heading back tomorrow to see the family again as well as see the community school they have started.  Needless to say, it’s been a good day.  I finally got my boy!

I wondered how you managed to take Rhoda out of the country when the adoption wasn't finalized yet.